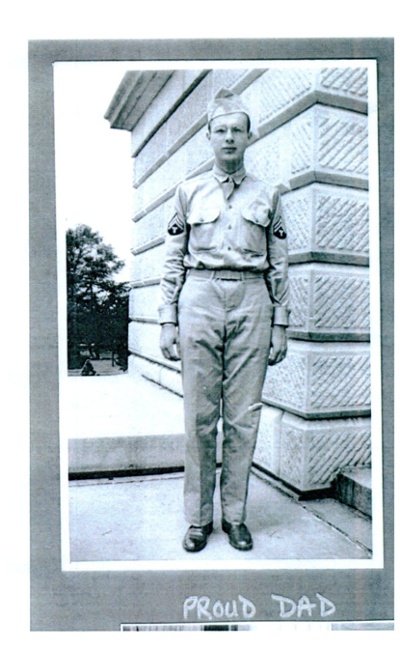 William T. “Bill” Jones, 94, of Hilliard, Ohio passed away on Saturday, June 22, 2019 at home under the loving care of family and hospice.

Bill served in the U.S. Army during World War II, as a Technical Sergeant in the 106th Infantry Division at the Battle of the Bulge.  Upon his return from the war, he joined his brother, Wilbur, and father as part owner of the Walter Jones Men’s Clothing Store located in downtown Reading, PA.  After the store’s closing in 1971, Bill became a men’s clothing buyer for Boscov’s department stores in Pennsylvania.  He retired in 1987 to a life of leisure which included golf and swimming.

Wanting to be near family, in September 2000 Bill moved to Dublin, OH, where his leisure activities expanded.  He became an avid reader, joined the Dublin and Hilliard Recreational centers, became a member of the Resurrection Evangelical Lutheran Church in Hilliard, volunteered at the Columbus City Food Bank, and continued to play golf, swim, and shoot pool with his buddies.

There will be a small service and reception on Saturday, June 29, 2019 at 2:00 pm, at the Resurrection Evangelical Lutheran Church, 3500 Main St., Hilliard, OH  43026. In lieu of flowers, Bill requested memorial contributions be made to his church.

To send flowers to the family in memory of William T. "Bill" Jones, please visit our flower store.