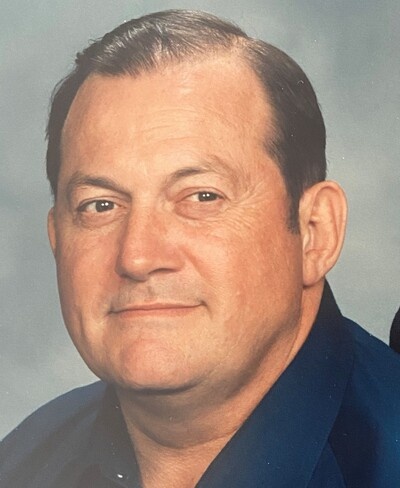 William “Bill” E. Rhoads, age 78, of Hilliard, Ohio passed away Wednesday, January 13, 2021. He was preceded in death by his parents Howard E. Rhoads and Betty Rhoads Haines. He is also preceded in death by his loving wife of 53 years, Sue E. Rhoads. Bill grew up in Washington Court House, Ohio and was a graduate of Washington High School. Bill was also a graduate of Franklin University, where he earned a degree in accounting. He was previously employed by Hostess and retired from Standard Coffee. He enjoyed watching Ohio State sports and spending time with his family. Bill is survived by his sons Howard “Bill” (Cynthia) Rhoads and Kevin (Kristen) Rhoads; granddaughters Nicole and Allison Rhoads; and grandson Collin Painter – Piper. He will be deeply missed by many great friends and family. Due to the current health crisis, a private family gathering will be held. Arrangements are being handled by Tidd Family Funeral Home, 5265 Norwich St, Hilliard, Ohio 43026. Memorial contributions may be made in Bill’s name to the Norwich Township Firefighter Fund, ATTN: Focus Hilliard, 5181 Northwest Parkway, Hilliard, Ohio 43026. To leave an online condolence, please visit www.tiddfuneralservice.com.

To send flowers to the family in memory of William Rhoads, please visit our flower store.