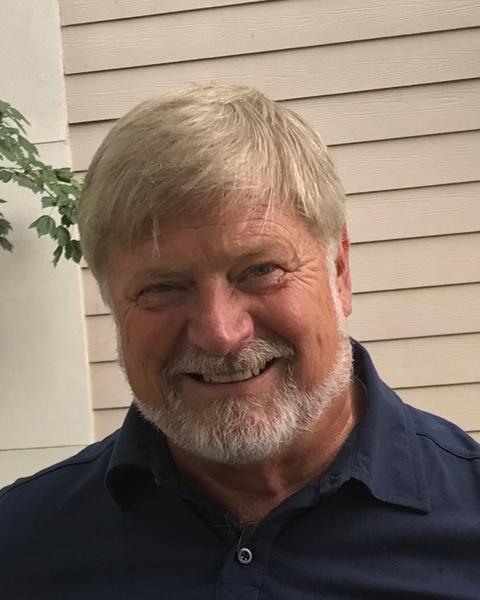 Bill was a devout, lifelong Catholic. Bill was an artist of many mediums, whether it was crafting his own bows and arrows, wood-working, building RC airplanes, or simply drawing with his nieces and nephews at the kitchen counter. Bill was an avid outdoorsman who enjoyed hunting, trapping, and fishing with his family and friends. Bill started his career early in construction where he developed his own business as a master custom home builder in 1986 for 36 years. He prided himself on the ability to pay close attention to the smallest of details for his clients and family, who he helped make a house their home.

Bill was president of the Hilliard Model Airplane Club for many years before joining his current club, The Columbus Aero RC Club. He was an award-winning builder of many types of model aircraft with his favorite being biplanes. Bill loved to travel to many model aviation swap meets around Ohio. Flying RC model airplanes was a lifelong passion he shared with his father and many friends.

Bill was a devoted husband and family man. He enjoyed saying the rosary, praying for and with others, and spending time with his family whom he loved very much. Bill enjoyed making others laugh, and always had a smile on his face and a joke to share.

Bill is preceded in death by his father and mother, Crawford Lee and Margaret Ann (Burton) Nichols, his brother, Lee Nichols, brother and sisters-in-law Michael and Katherine Bergman and Andrea Bergman.

Bill also had many nieces, nephews, great-nieces, and great-nephews on which he had a profound impact and loved dearly. Bill was given the nickname “Yucky” by his nieces, which he proudly responded to for 24 years. The love they shared is immeasurable for he played a much bigger role than just their uncle.

A private Mass of Christian Burial will be held.

In lieu of flowers, the family is asking for donations to be made in Bill’s name to the St. Vincent DePaul Society.

To send flowers to the family in memory of Bill Crawford Nichols, please visit our flower store.