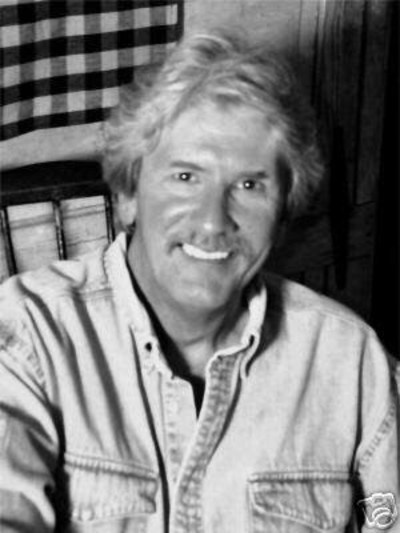 Bill grew up in Grandview Heights, Ohio where he graduated from high school in 1967 and went on to graduate from Columbus College of Art and Design in 1971. He was the senior art director for American Chemical Society for many years. Bill also was accomplished in Kung Fu where he achieved multiple degree black belts. He used his talents to teach others by opening his own studio with Bob Hummel. His love and hobby of art and antiques developed into businesses as owner of Grandview Antiques and American Primitive. Bill was a member of the Brotherhood of Rooks and the Knuckleheads of “67”.

He was an avid fisherman and spent many hours casting for bass and spending time with family. Bill was passionate about Ohio State Football and would never miss a game. He loved to go to the casino any chance he had and was completely in love with numerous dogs that gave him great happiness throughout his life. He and his sense of humor and storytelling abilities will be greatly missed by family and friends. A wonderful dad and a great friend.

To send flowers to the family in memory of William Leach, please visit our flower store.