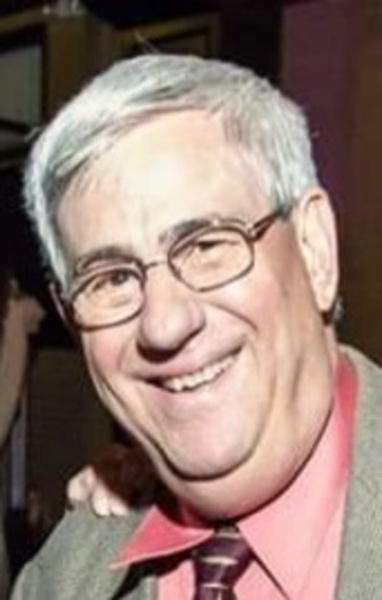 Bill was born in Columbus, Ohio and he was in the first graduating class of Bishop Hartley High School in 1961. His work ethic started young and he delivered the newspaper and bussed tables at Emil’s restaurant. After high school he took jobs in construction and after some college classes, he started working at Burgess and Niple on October 25, 1965 where he was a civil engineering designer for 43 years until he retired in 2008.  Bill was an avid golf watcher, occasionally a player, and he loved his standard poodles Arnie and Palmer. He also loved fishing, and he rarely missed the opportunity to take a fishing trip to Canada or Lake Erie with his buddies.

Friends and family may gather at TIDD FAMILY FUNERAL HOME, 5265 Norwich St. Hilliard, Ohio 43026. Thursday October 14, viewing from 11 am to 1 pm with service at 1 pm. We ask that everyone respect the safety of all guests and wear a mask. In lieu of flowers, donations can be made to the American Red Cross at www.redcross.org/donate .

To send flowers to the family in memory of William Horning, please visit our flower store.