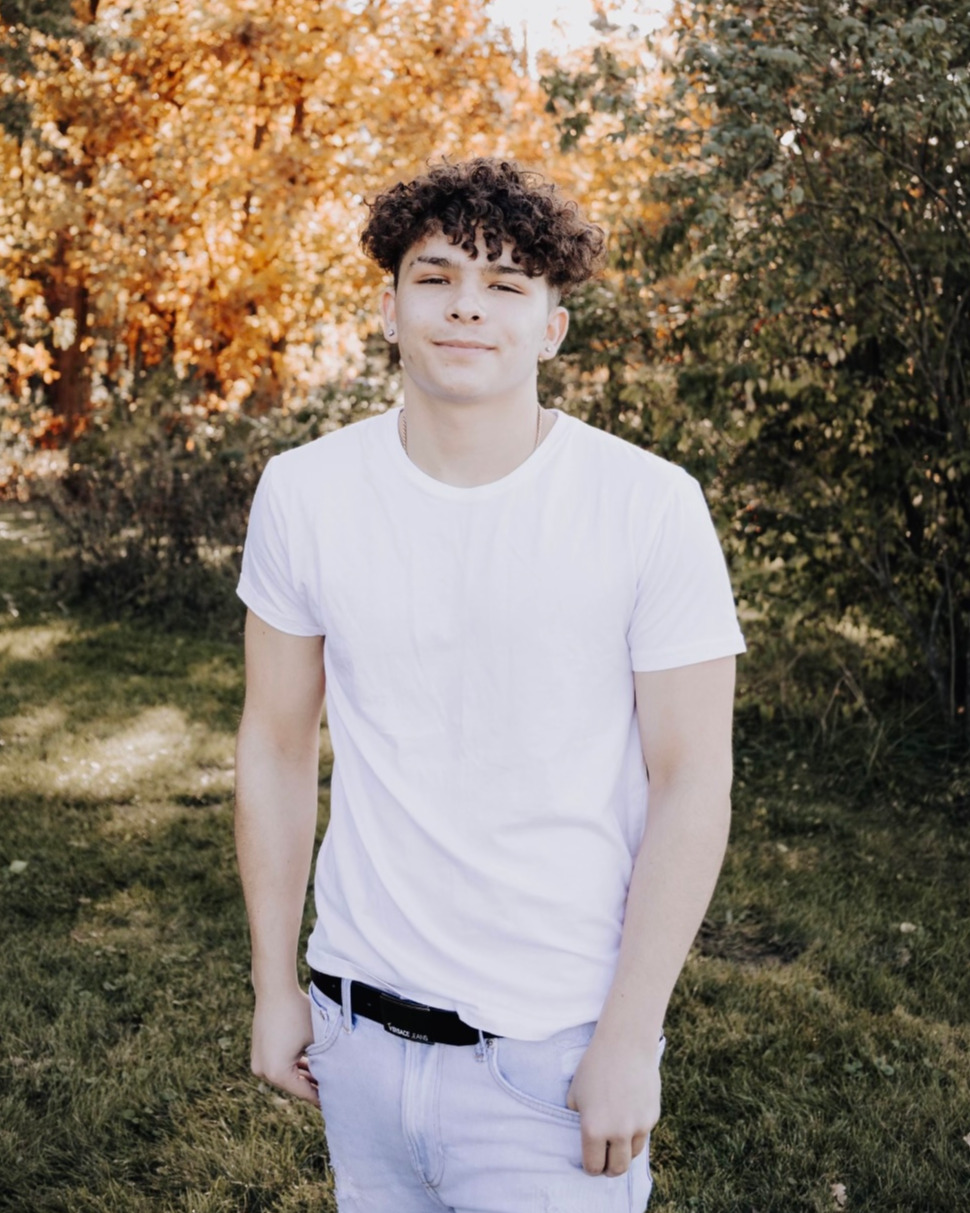 Thomas “Tommy” Hritzo, III’s life was tragically taken on Sunday, December 4, 2022 after fighting injuries sustained from gun violence. Tommy, of Hilliard, Ohio, was born on August 19, 2004, a son of Thomas Hritzo, II and Rochelle “Shelli” DeCarlo. Known as “Little Tommy” or “T3,” Tommy’s life was cut far-too short at the age of eighteen.

Tommy was a recent graduate of Hilliard Bradley High School, a student of the class of 2022. To say that he was a “gym rat” is an understatement. If you were looking for Tommy, he was going to be in the gym. He was passionate about music, working out, and boxing. Growing up, he played countless sports from flag football to basketball and anything in between—always coached by his loving dad and cheered on by his mom. Tommy didn’t show his emotions often, but when he shared his illuminating smile, cracked a joke, or shared his infectious laugh, he could turn the entire mood in a room around.

He was preceded in death by his grandparents, Thomas and Margaret “Marge” Hritzo, grandmother Dreama DeCarlo, an uncle, John Wellman, and a cousin, Gabriella Simone Zeoli.

In lieu of flowers, memorial contributions may be made to the Brady Campaign to Prevent Gun Violence in memory of Tommy.

To send flowers to the family in memory of Thomas Hritzo, please visit our flower store.