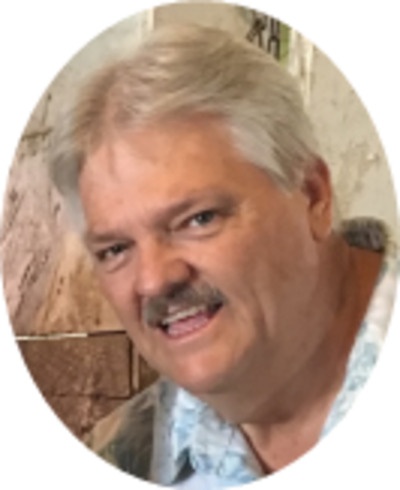 Steven L. Perkins, age 59, of Hilliard, Ohio, died Tuesday, November 10, 2020 at Riverside Methodist Hospital in Columbus Ohio.  He was born in Columbus on May 5, 1961, the youngest of 10 children, to the late Edward and Martha Wilkins Perkins.  He is survived by his wife of 37 years, Brenda (Bennett), son Andrew, daughter Brittany, son-in-law Brett, and one granddaughter, Halcyon (Hallie) Perkins, and mother-in-law Marie Bennett of Jackson.  He is also survived by one brother, Kenneth Perkins of Hilliard, two sisters, Barbara Perry of Washington Courthouse and Joyce Robinson of Mansfield, numerous nieces and nephews, and special friends.  In addition to his parents, he was preceded in death by four brothers, Sam Perkins, Donald Perkins, Russell Perkins, and Robert Perkins, and two sisters, Linda Cathel and Karen Heath. Steve loved spending time with family and also enjoyed working with race horses, playing cards and board games, watching TV, and was an avid movie trivia buff. Funeral services will be Sunday, November 15th at Tidd Funeral Home in Hilliard, Ohio.  Friends may call from 1:00 until the time of service at 2:00 at the funeral home (masks will be required and chairs will be spaced for distancing).

To send flowers to the family in memory of Steven Perkins, please visit our flower store.