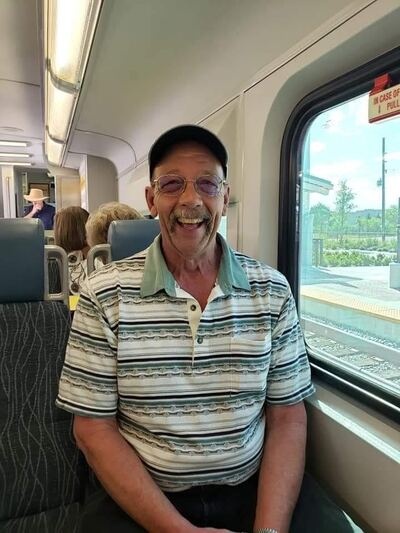 Roger Alan Geyer, 68 passed away peacefully with his girls by his side on Monday, January 10, 2022 in
Columbus, Ohio at Doctor’s West. Roger graduated from Hilliard High School in 1971. He retired from
BP Oil Company and Pilot Travel Services LLC as a truck driver. He was an active member of St. James
Lutheran Church in Columbus, Ohio. He loved the land, mowing and farming with friends.

Roger is preceded in death by his parents G. Richard and Maria Geyer and infant son Roger Alan Geyer
Jr.

Visitation will be Sunday, January 23rd from 2pm to 5pm at TIDD FAMILY FUNERAL HOME, 5265 NORWICH STREET, HILLIARD, OH, 43026,. Funeral will be Monday, January 24th at 11am at  the Tidd Funeral Home in Hilliard, OH followed by burial at 1pm at
Sunset Cemetery in Galloway, OH.

In lieu of flowers, contribution may be made to St. James Lutheran
Church in celebration of “Lighting a Path for New Generation. “

To send flowers to the family in memory of Roger Alan Geyer, please visit our flower store.