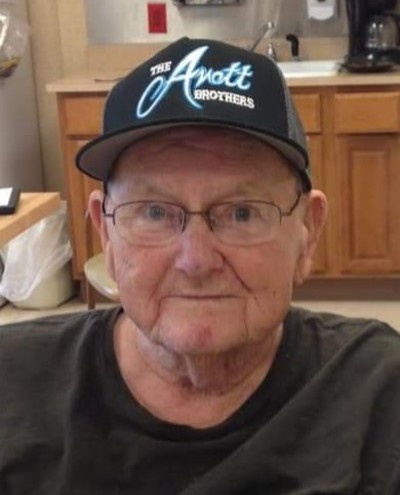 Robert “Bob” William Crawford, Sr, 81, passed away peacefully on February 21 in Columbus, Ohio, surrounded by his family. Bob was born on December 26,1938, in Atlantic City, New Jersey, to the late Robert and Josephine Crawford.

Bob was also preceded in death by his father and mother-in-law Elwood and Mary Myers; his brother Ken Crawford; brothers-in-law Bruce Haegley and Rich Schreiner along with many other extended family members.

Bob is survived by his beloved wife of 58 years, Susanne Crawford; his loving children Susanne (Thomas) Hicks and Robert (Melanie) Crawford; his sister Fran Schreiner; his sisters-in-law Dottie Crawford & Janet Haegley, his brother-in-law Elwood (Mary) Myers; and his adoring grandchildren Chelsey & Meaghan Summers and Hallie & Samuel Crawford; and many other loving cousins, nieces, and nephews who will miss him greatly.

Bob grew up in Atlantic City, New Jersey, playing basketball on the street with friends who later became professional basketball players. He graduated from Holy Spirit High School and met the love of his life, his wife Sue, while working for Chelsea Title.

Bob and Sue raised their family in South Jersey where Bob worked as a manager for Cumberland Farms and, later, as head of receiving for Shop Rite. His family was his pride and joy, so, when he retired, he and Sue moved to Ohio to be close to their grandchildren. He was always sharing how proud he was of his family.

He was an avid Los Angeles Rams fan and loved spending time with family and friends. Bob, affectionately known by his friends as “Pops,” had a special way about him that made people feel comfortable. He could always be found sitting outside talking with his neighbors, and all the dogs out on their walks knew to stop by to see him for a treat. He will be greatly missed.

To honor Bob's wishes, no services are planned. A memorial fund to benefit Saint Jude Children's Research Hospital, a charitable organization near and dear to our family, has been set up in Bob's name.

To send flowers to the family in memory of Robert W. Crawford Sr., please visit our flower store.