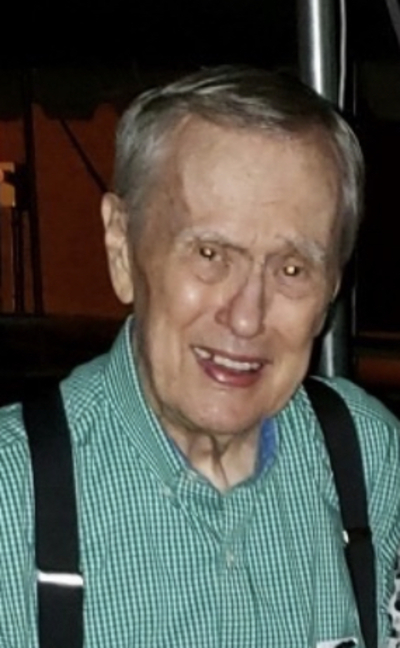 He attended Case Institute of Technology in Cleveland, OH studying Mechanical Engineering.  He went on to serve 3 years in the United States Army working on missile guidance systems.

After the military, and a short employment at Shenango China in PA, he lived with his family in Parkersburg, WV where he worked for A.B. Chance for many years.

He was an avid woodworker, teaching classes and creating beautiful one-of-a-kind pieces of décor and furniture for family and friends. He spent many hours in his shop where you could find him lost in thought and process.

Bob celebrated 41 years of sobriety in September 2021. He had tremendous gratitude for his 12 step program and was an active home group member of the Hilliard Sobriety Group for many years. Bob had a subtle but genius sense of humor that made him relatable, particularly with young people. His kind and humble way of helping others in recovery by explaining things in a simple, thoughtful manner is unmatched. Most of all, he touched the lives of many, was loved by all, and will be greatly missed.

Memorial arrangements will be announced at a later date.

To send flowers to the family in memory of Robert Brotemarkle, please visit our flower store.