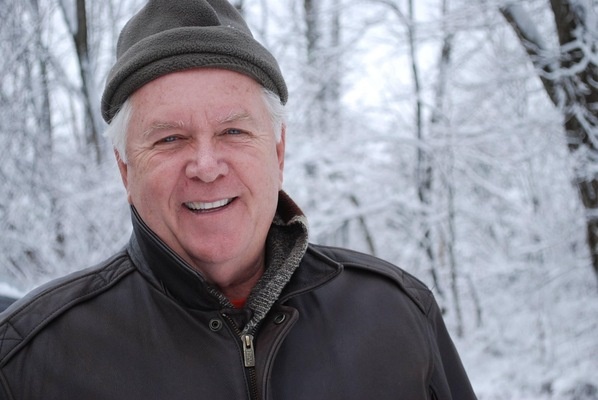 Robert B. Balfantz, 73, of Dublin, Ohio completed his earthly journey at his home on June 8, 2021 after he fought a prolonged battle with Parkinson’s Disease. He was surrounded by his loving family and close friends. He was born in Beallsville, Ohio in 1947 and has lived in Martins Ferry, Bethesda, Nashport and Blacklick, Ohio as well as Geneseo, Illinois, Lakewood, Ohio and Maurepas, Louisiana.

He placed a high value on education, ethics and family.  Robert graduated from Martins Ferry High School and soon after earned a Business Management Degree from Belmont Technical College.  He also held a Human Resource Management Degree from Wheeling Jesuit University, a Masters of Business Administration from Franklin University, a Degree in Life Coaching from Royal Rhodes University in British Columbia, Canada, a special certification in Advanced Management Training from Penn State, and a Ph. D (ABD) in Business Administration and Human Development and Change from Union Institute and University in Cincinnati.

He was President of Centre Foundry in Wheeling, WV for ten years where he developed one of the first employee assistance programs in WV.  While there he and two others patented a nuclear waste container. He then held the position of President of Burnham Foundry in Zanesville where he also taught Business Psychology at Ohio University Zanesville. Then he became a VP of Burnham Corporation in Lancaster, PA.  Later in life he took a position at Beckett Gas as VP and was on the Board in North Ridgeville, OH and traveled internationally.

In addition to these positions he was the leading Sensei at The Ohio Valley Karate Association in Bridgeport and Barnesville, OH which he owned and operated.  He also participated in Martial Arts Tournaments and focused on fostering discipline and values with his students.

In keeping with his desire to help others Bob volunteered with Big Brothers of America mentoring to two “little brothers” for 11 years.

For many years in addition to all of his business endeavors, he owned and operated a family farm in Bethesda, Ohio.

Bob loved boating and the outdoors and held a great respect for mother nature.  During his retirement his love for water was fulfilled by living lakeside on Lake Erie as well as by the water on Chinquapin Canal in Louisiana where family is deeply rooted.

Bob was preceded in death by his parents, Robert and Laura Balfantz.  He is survived by Susan, his deeply devoted and loving wife of almost 60 years, his beloved daughters Stephanie (Mike) Boyers, Ashlye (Earl) Clark, four adored grandchildren – Roni, Wyatt, Hannah and Lily,  three cherished siblings, Kathryn (Alvin) Schneid, David (Carolyn Sue) Balfantz, Mark (Lydia) Balfantz and many close nieces and nephews. He was loved and will be deeply missed by all.  There will be no service at this time, but family and friends will gather at a later date for a celebration of his life. Memorial contributions may be made to Michael J. Fox Foundation, PO Box 5014, Hagerstown, MD 21741-5014 for Parkinson’s research.  1-800-708-7644 or www.Michaeljfox.org in tribute to Bob.

The Tidd Family Funeral Home, 5265 Norwich St., Hilliard, OH 43026 (614)-876-1722, assisted the family. Please visit www.tiddfuneralservice.com to share your favorite memories or to send your condolences to his family.

To send flowers to the family in memory of Robert B. Balfantz, please visit our flower store.