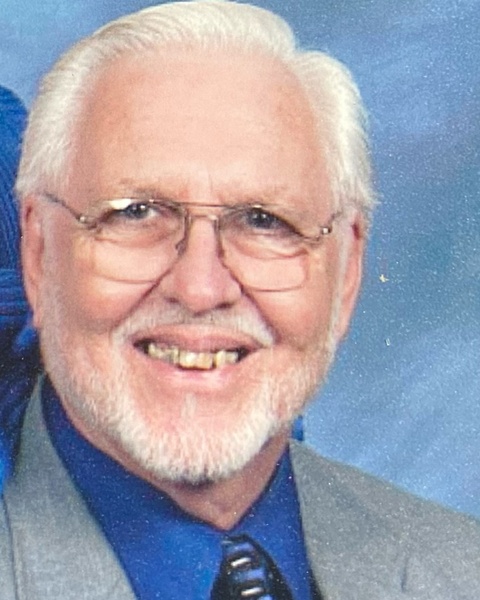 Richard was a loving husband, dad, grandpa “papa” and friend. He was a passionate educator and administrator, making accomplishments as a teacher, assistant principal, principal, supervisor, director, and finally a member of the school board for Hilliard City Schools. He was involved in several associations. When he wasn’t working or retiring (3 times), he could be found coaching and watching little league sports, planning on building a new house, attending car shows, or playing Euchre, Phase 10, and other card games. In his younger years, he enjoyed boating, water skiing, an occasional pipe or cigar and spending time with his children and grandchildren.

Richard was preceded in death by his parents, Olney Hammond and Amanda (Stacy) Hammond, and his sister, Shirley (Hammond) Ledford.

In lieu of flowers, your presence and prayers are requested.

To send flowers to the family in memory of Richard D. Hammond, please visit our flower store.