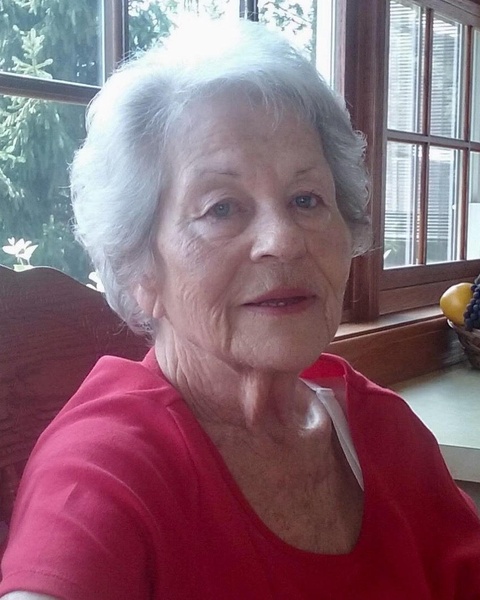 Peggy graduated from Pickaway Township High School in 1958, and went on to graduate from Mercy Hospital School of Nursing in 1962 as an RN. Peggy was Director of Nursing for many nursing homes and retired as a consultant. She was founder of Grandmothers against drugs in 2008 in Hilliard and also in Russell’s Point 2012. Following retirement, her and her late husband, James, enjoyed life on Indian Lake and spending time with family.

She was preceded in death by her husband, James Huggett; parents, Ray and Hermia Anderson; brothers, Ray, John and Jerry Anderson.

The family would like to express a special thank you to Peggy’s caregivers, Bridget, Rachael, Heather, Jessie and Susan.

Memorial Contributions may be made to a charity of your choice to support drug addiction disease.

To send flowers to the family in memory of Peggy Ann Huggett, please visit our flower store.