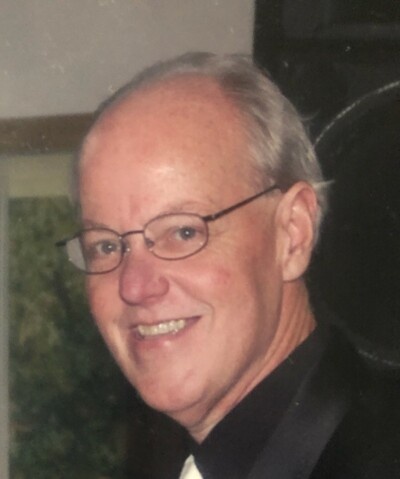 Michael E. Precht “Mike” was born in Dayton, Kentucky on May 10, 1951 to Mary (Rockwell) and Arthur Precht.  He lived in Cincinnati until he was ten.  He moved to Mason, Ohio and attended Mason High School where he graduated in 1969.  He then attended The Ohio State University for 2 years when his father died unexpectedly and he moved back home to help his mother.

After a few years, he moved back to Columbus.  He worked at the Gables Apartments for a couple of years.  In 1978, he went to work at Seton Square Retirement Center as a maintenance man.  That is where he met his wife of 40 years, Rita, who had two boys that he took on as his own.  They were married on April 16, 1982 and had two girls a couple of years later.

Mike was a die-hard Cincinnati Bengals and Reds fan and always for The Ohio State Buckeyes.  You could ask him about any sports player and he could tell you the history of the player and the team.

Mike’s Funeral Service will be held 12:00 NOON on FRIDAY, JANUARY 7, 2022 at the TIDD FAMILY FUNERAL HOME, 5265 Norwich Street, Hilliard, OH 43026 (614)-876-1722 with burial following at Wesley Chapel Cemetery, Hilliard, OH.  Please visit www.tiddfuneralservice.com to share your favorite memories of Mike and to send your condolences to the Precht Family.

To send flowers to the family in memory of Michael "Mike" E. Precht, please visit our flower store.