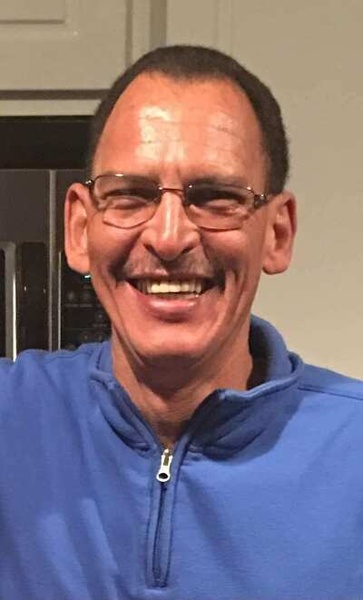 Luis Antonio Rodriguez, age 58, lovingly called Luie or Luisito, passed from this life to rest in his heavenly home.

Luie is survived by his beloved wife Dorothy M. Rodriguez of 35 years. He was a caring, loving, devoted and supportive husband. Born in Cayey, Puerto Rico, he was the son of the late Francisco Rodriguez Guzman and Julia (Colon) Rodriguez.

He is also survived by his brother Francisco Rodriguez Jr. and his wife Marta Jorge, sisters Miriam Rodriguez Young and her husband Michael J. Young, Pastor Carmen R. Cruz and her husband Pastor Ernesto Cruz. He was predeceased by his sister Teresa Rodriguez.

Luie was a graduate of Liberty High School in Bethlehem, Pennsylvania. He was a veteran of the United States Navy where he served aboard the USS Dwight D. Eisenhower aircraft carrier at the homeport NS Norfolk Virginia. He was employed by Honda Motor Company for 27 years before retiring in September 2017.

Luie was an avid sports fan especially at the collegiate level and a fan of Penn State University sports. He played both baseball and basketball as a youth. He also enjoyed fishing and boating. His favorite pastime of all was the time he spent with his grandchildren whom he adored.

Among his many attributes, Luie was an integral part of his family. He will be dearly missed and will forever live on in the hearts of his aforementioned family as well as many aunts, uncles, nieces, nephews, cousins and friends.

To send flowers to the family in memory of Luis Rodriguez, please visit our flower store.