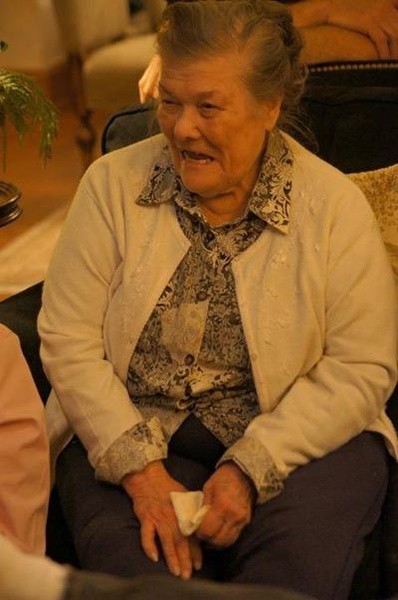 Loretta Mae Carbetta, 92 of Hilliard, returned to her heavenly home on Saturday, November 21, 2020.

Born July 10, 1928 in Mansfield, Ohio she was the daughter of the late Jay and Eunice (Weidner) Barr.  Loretta graduated from Madison Senior High School, Mansfield, Ohio in 1946.  She went on to marry Joseph Carbetta on October 25, 1947.  Loretta and Joe relocated to Columbus, Ohio in 1958 where they raised six daughters.  They were married for 44 years until Joseph’s death in 1991.

Loretta was blessed with a large and loving family.  She was a devoted wife, mother and grandmother and loved her family dearly.  She was incredibly proud of her entire family and was a constant prayer warrior for all.  Loretta left a legacy to her family of God’s amazing love and grace.

She is preceded in death by her husband Joseph, grandson Ryan Benedict, and great-granddaughter Paige Spetnagel.  A private, family only service at Tidd Funeral Home, Hilliard, OH will be held on December 4th with a private graveside service to follow at Alton Cemetery, Galloway, OH.  In lieu of flowers, contributions in her memory may be made to Mid-Ohio Food Bank, www.midohiofoodbank.org.  Please share your favorite memories of Loretta on this webpage or send your condolences to her family.  www.tiddfuneralservice.com.

To send flowers to the family in memory of Loretta Mae Carbetta, please visit our flower store.