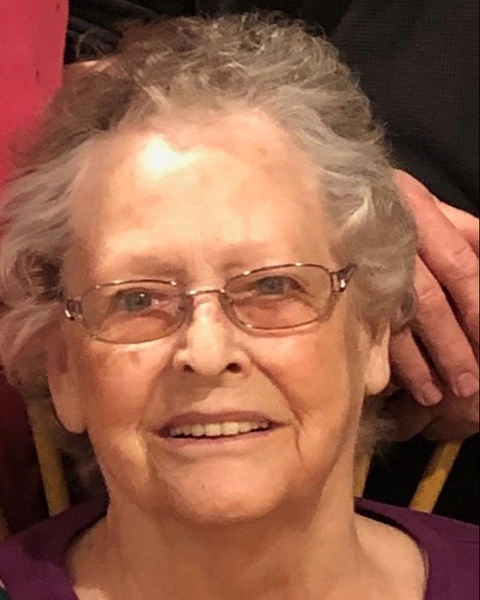 Joyce Jean (Gilkerson) Russell went to be with the Lord on September 18, 2022, with her family by her side.  She was the first-born child to Dorothy Gilkerson and late Herman Gilkerson on March 24, 1937 in Wayne, West Virginia.  She was married to Donald Edward Russell for 46 years before his passing in 1999. Together they raised two children and enjoyed spending their time with their grandchildren.

Joyce enjoyed traveling home and visiting her family, especially canning vegetables with her sisters and attending church services. In her last few years, Joyce lived with her daughter, Robin, where she enjoyed making memories and being around the family dog, Teddy. She will be deeply missed by all who loved her.

To send flowers to the family in memory of Joyce Jean Russell, please visit our flower store.