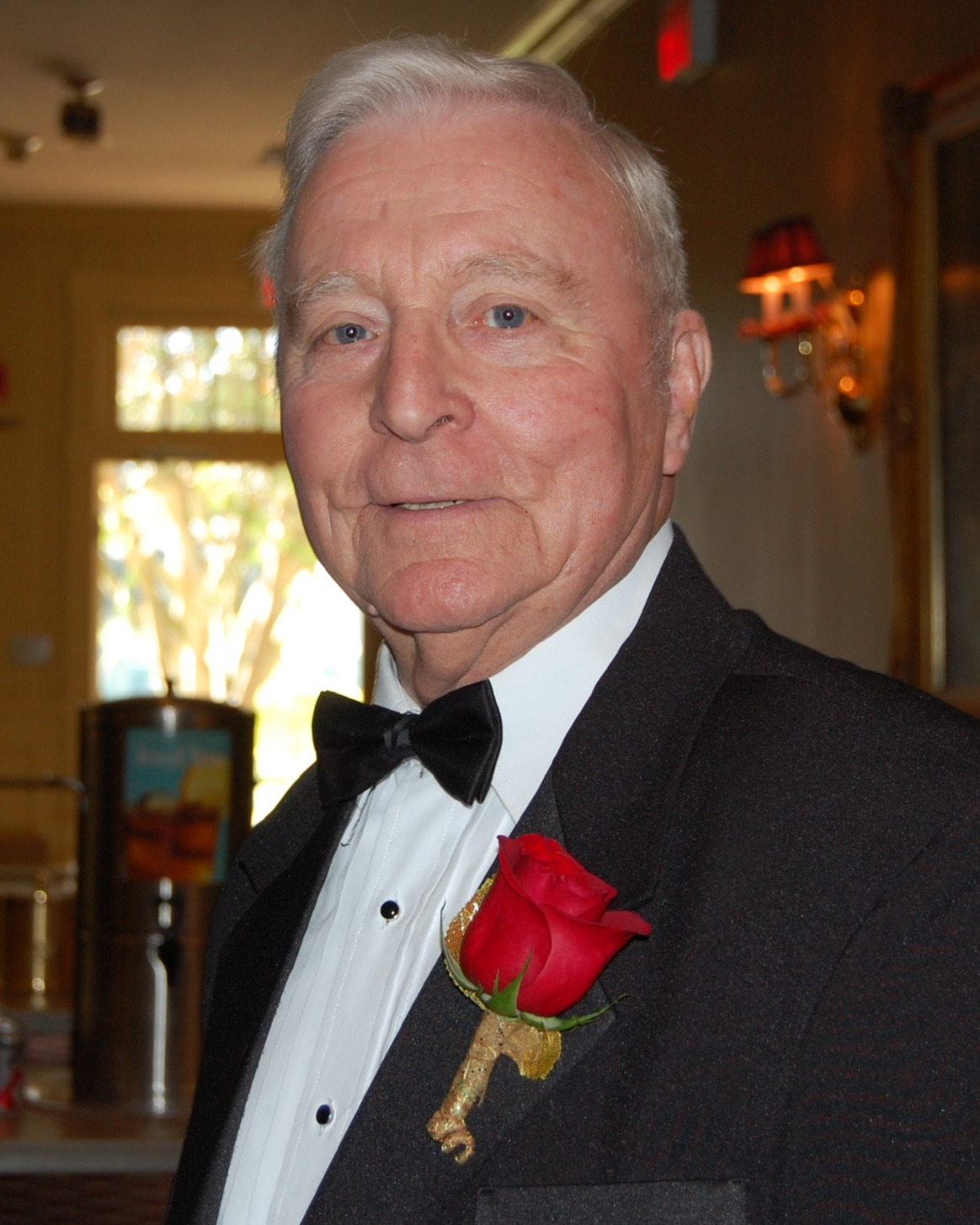 John Richard Thomas left his earthly home on December 9, 2022, but he will never leave the memories of those who love and adore him. He was a remarkable man who leaves a legacy of loyalty, joy, and generosity. Everyone he met was greeted with a smile as warm as the sun. Those who knew him well got hugs that will always be unmatched. His laugh will resonate in our minds forever. His exemplary character impacted too many to count.

Born July 5, 1934, John was raised in Alexandria, Virginia. He attended military school and then went on to enlist in the Navy which allowed him the honor of serving the United States of America in the Korean War. While docked in port at the Brooklyn Naval Yard, he took on New York City where he met and fell in love with Irene Witkowski, a native New Yorker. They married their cultures and each other, and the formula worked for over sixty years. They had two children, Cindy and John, and he supported his growing family by working multiple jobs at a time until he found his true calling with the Fire Department of New York. The fact that he chose to run into burning buildings to save people’s lives is inconceivable to most; for John, it was what he was made to do.

Much to his sadness, the many work injuries eventually forced John’s retirement from his beloved FDNY. He and Irene sold their house and traveled the country in an RV. Everywhere they went, John made friends and sought opportunities to help. After ten years of being on the road, they settled in Leesburg, Florida, where they would live for 17 years. In Florida, John had a leadership role in the Knights of Columbus and was active in his church and community. He loved playing horseshoes, watching Westerns, reading, and doing puzzles. John could fix anything, from cars to cabinets, and would even go dumpster-diving to find just the right missing part to a project he was repairing.

We will miss him reading the newspaper with his coffee every morning and long phone conversations. We will miss his jokes that were always funny and his teasing that let you know he loved you. We will cherish his kind, sweet, generous heart and long for more people to be like him. We will wish he was still here to protect us, cheer us on, and love us. We will remember our precious time with him and while it won’t make our hearts hurt any less that he’s gone, it will help us carry a part of him with us in the days to come.

The family will receive friends to services for John on Tuesday, December 13 at Tidd Funeral Home in Hilliard, OH.  Visitation will be from 4-6 PM with a funeral service at 6 PM.  John will be laid to rest with military honors at the Dayton National Cemetery on Wednesday, December 13 at 10 AM.

In lieu of flowers, donations can be made to the New York Firefighter Burn Center Foundation.  Website: https://www.nyffburncenter.com/Donate.aspx

To send flowers to the family in memory of John Thomas, please visit our flower store.