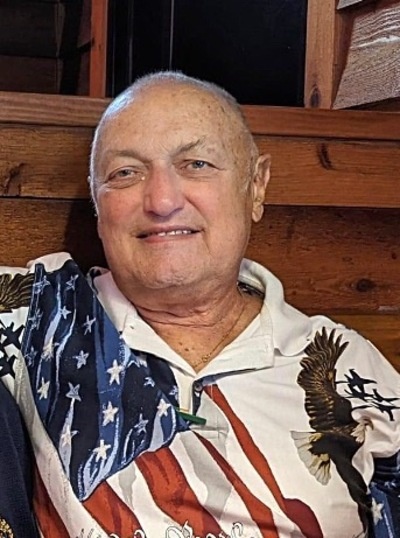 John A. Hobbs passed away suddenly on December 28, 2021 after a brief illness.

John was born March 6, 1946 in Bremerton, Washington and grew up in Spokane. In 1966, he enlisted in the US Coast Guard, where he served on the USCGR Dexter, also during which time he married Marilynn Koch, of Pocatello, Idaho. After his service, he went into sales, which took him all across the country for most of his life. Family settled in Columbus Ohio, where the family grew up.

He enjoyed hunting, fishing, boating and other watersports, camping, and generally anything that required him to not sit still, except when watching Ohio State Football.

He was also a Life Member of and certified by the NRA in nearly every aspect of Hunter Education and Safety. He truly was a power player in the Shooting Sports.

Preceded in death by Al and Christine Hobbs (parents), and Gary Bird (nephew).

In Lieu of flowers, please make a donation to your favorite charity in John’s name.

To send flowers to the family in memory of John A. Hobbs, please visit our flower store.