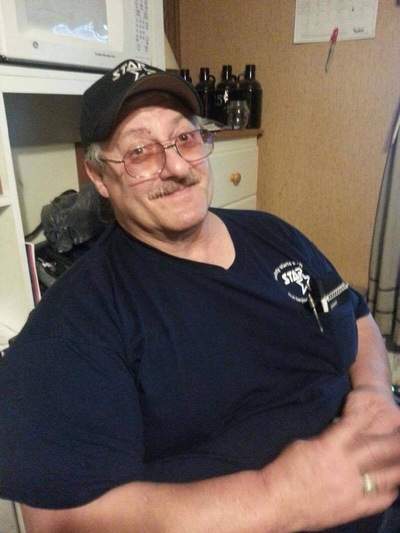 John W. Buckner “Buck” Jr., 66, went to his heavenly home on January 9, 2021, at Riverside Methodist Hospital. He was born February 3, 1954, in Columbus, OH the son of John W. And Clara Juanita (Ebinger) Buckner Sr.  John graduated from Hillard High School, Class of 1972. After high school John met and married the love of his life Deborah (Allen) Buckner on February 12, 1977. They settled in Warren, OH where they raised their 4 children. John was passionate about his family and devoted his life to them. He was a proud member of the NRA, a life long fan of the Cleveland Browns and THE Ohio State Buckeyes. He is survived by his children John (Rebecca) Buckner III of Greensboro, NC, Jason (Yenni) Buckner of London, OH, Trisha (John) DiCesare of Warren, OH, Joshua Buckner of Warren, OH; four grandchildren Brier Buckner, Dylan Buckner, Jillian DiCesare and Gino DiCesare. One brother Timothy (Kimberly) Buckner, two sisters Susan (Vic) Frasure and Maryann (Jeff) Langley as well as many nieces and nephews. The family has decided to have a private ceremony. Arrangements completed by the TIDD FAMILY FUNERAL HOME, Hilliard, OH.

To send flowers to the family in memory of John Buckner, please visit our flower store.