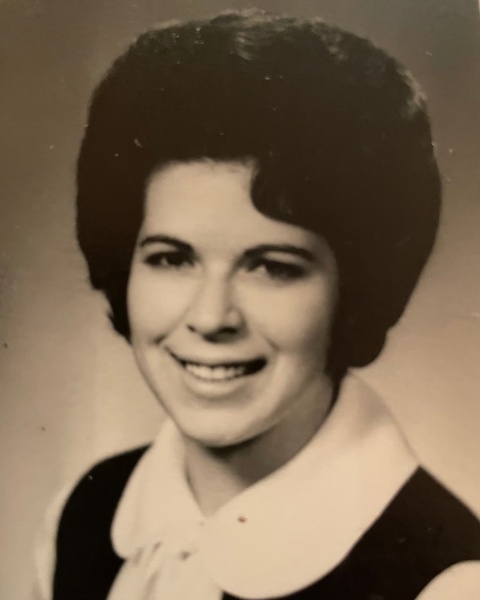 Joan attended Hialeah High School and Texas Woman’s University, where she received her B.S. Degree in Food Nutrition and was commissioned in the U.S. Army Medical Service Corps. After attending Basic Officer Course at Brooke Army Medical Center, Ft. Sam Houston, TX, she was assigned to Fitzsimmon's General Hospital in Denver, CO, where she served her dietetic internship and active duty. While in Denver she met and married her husband, David, on August 17, 1966.

Upon both their discharges from active duty they relocated to Cincinnati, OH where both her daughters were born. She was a full time mother and homemaker. After a decade of living in Ohio the family moved to LaVale, MD, she was employed part-time at several area nursing home facilities. She then became a full-time mother and homemaker. Upon David’s retirement she and David moved to Hilliard, OH.

Joan was preceded in death by her parents.

Joan’s cremains will be interred at Greenwood Cemetery in Reedsburg, WI.

A private service of remembrance will be held by the immediate family. Memorials can be directed to the animal, wildlife or nature charity of your choice.

To send flowers to the family in memory of Joan Hulburt, please visit our flower store.