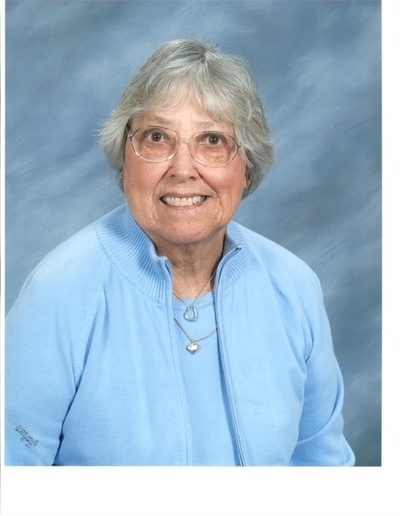 Robert and Jean moved to Columbus, Ohio in 1954 and in 1957 eventually settled in Hilliard, Ohio where Jean continued her teaching career. She retired from the Hilliard City Schools in 1980.  The joy and love she had for teaching left a life-long imprint on her students who remember her as a caring and compassionate teacher.

Jean’s family would like to thank the staff at Harmony Trace for providing Jean with a loving, comfortable home for the past nine years and especially for the kindness and thoughtful care she received during her last months.

Private inurnment will be held at Wesley Chapel Cemetery. Services to be planned and held at a later date. In lieu of flowers, contributions can be made to the charity of the donor’s choice in Jean’s memory.

To send flowers to the family in memory of Jeanette Bullock, please visit our flower store.