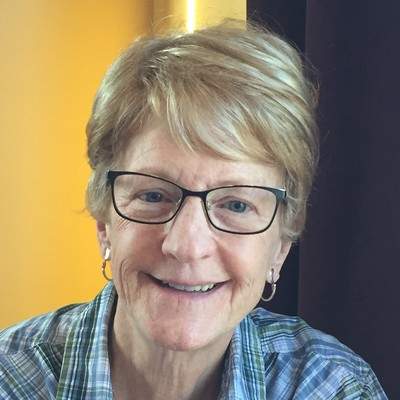 Janet L. Meyer, age 73, of Columbus, Ohio passed away on October 3, 2019. She was born on December 9, 1945 in Ypsilanti, MI to the late Louis and Florence (Klausing) Meyer. Janet joins in death her parents and a sister Nancy Meyer. She leaves behind her brothers Ronald (Betty) Meyer, Thomas (Diane) Meyer and a sister Patricia (Thomas) Norris. Janet also leaves behind nieces and nephews including Jeff Meyer of Tucson, AZ, Kathy (Rich) Wilfong of Fostoria, Ohio, Shawn Meyer of Columbus, Ohio, Megan (Matt) Coppus of Fostoria, Ohio, Robert (Karen) Norris of Columbus, Ohio and Gregory (Kerry) Norris of Columbus, Ohio. She will be deeply missed by many extended family members and friends. Janet graduated from Hopewell-London high school in 1963 and was also a graduate of The Ohio State University. Janet retired from Sprint/Nextel after many years of service in their HR department. She loved traveling and gardening. A celebration of Life service will be held Saturday, November 2, 2019 from 1 -3pm at the Makoy Center, 5462 Center St, Hilliard, OH 43026. In lieu of flowers memorial donations may be made in Janet's name to either the Kobacher House, 800 McConnell Dr, Columbus, OH 43214 or to the American Cancer Society, P.O. Box 22478, Oklahoma City, OK 73123.

To send flowers to the family in memory of Janet L. Meyer, please visit our flower store.