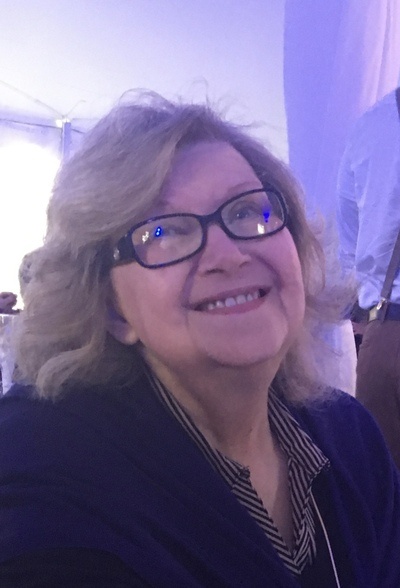 Janet Strid McNeil, 84, of Dublin, Ohio passed away July 9, 2021 at home surrounded by her family.  She was born the daughter of the late Jean Strid Wilson and the late Stanley Strid on June 6, 1937 in Chicago, IL.

She was married to Gary McNeil on December 21, 1963 after meeting him only 6 weeks earlier.  They remained married for the next 57 years.  She was preceded in death by her parents, brother Stellan Strid, infant brother Phillip Wilson, grandsons, Andrew Lyall and Gary McNeil, son in law Craig Lyall and brother in law Anthony Marine.

Janet accepted Jesus as her savior in May, 1985 claiming Romans 8:28 as her life verse.  Her faith never wavered as she quoted that verse to the Hospice chaplain just days before she entered heaven. Sadly, she had the probably the world’s worst singing voices, making several of her grandchildren cry as infants.  She often said she couldn’t wait to go to heaven, because God was going to give her a beautiful singing voice.

She spent most of her life in Chapmanville, WV where she was known for her dedication in raising her children and most of their friends who visited daily.  She has passed on her love of reading to her children and she was dedicated to the expansion of the local library, where she could often be found.  Her many interests included reading, crossword puzzles and refusing to answer the phone or door when “Jeopardy” was on, her love of British sitcoms and mysteries as well as writing many lists and notes only to realize later that she had no idea what they meant when she found them several weeks later.

Per her wishes cremation has taken place and there will be no memorial service.

To send flowers to the family in memory of Janet McNeil, please visit our flower store.