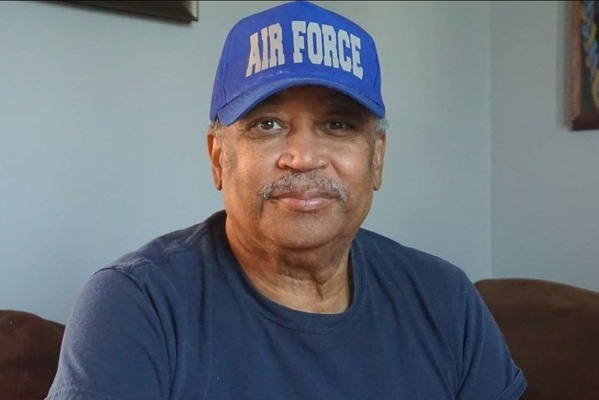 James Kenneth Vandivier, 76, was called home to be with the lord on December 19, 2021. He passed peacefully after a long battle with cancer. James was born on February 24, 1945 in Danville, KY and was raised in Crab Orchard, KY. After graduating from high school, he served in the United States Air Force as a mechanic and was deployed to the Vietnam War. As a civilian, he attended Columbus State and was a long-time employee of General Electric, Greyhound and COTA prior to his retirement. James was an avid collector of trains and model airplanes. He helped to build large scale train displays at the Columbus Zoo and Ohio State Fair. James was proceeded in death by his parents, William Cecil Vandiver and Mary Jane Burton. He is survived by his sister Cecilia Vandiver, former wife and longtime caretaker, Kate Vandivier, daughters Mya Vandivier, Kia Vandivier and J'me Vandivier. Also, niece Toni (Wayne) Tippetts and her children Victor and Rebecca Luellen, nephew Kevin Vandiver, grandchildren Andre Vandivier, Anthony Vandivier and Ahni Adams. Family will receive friends Sunday, December 26, 2021 from 1-2 pm at the TIDD FAMILY FUNERAL HOME, 5265 Norwich St., Hilliard, OH 43026; where funeral service will follow at 2pm. A graveside service will be held 1 pm Monday, December 27, 2021 at Dayton National Cemetery with honors.

To send flowers to the family in memory of James Vandivier, please visit our flower store.