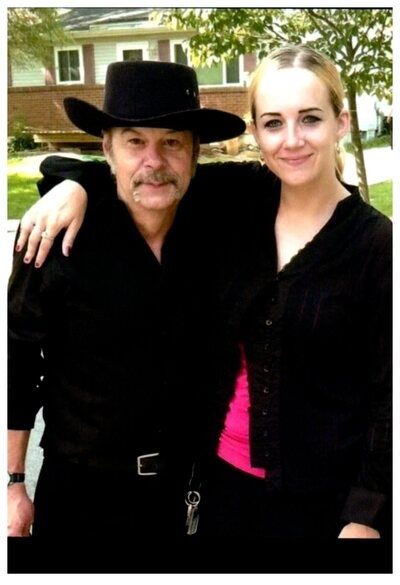 Jack Maynard Craft, at the age of 64, passed away peacefully on February 26, 2021 at his home. He was preceded in death by his parents Robert and Doris Craft and his beloved wife of 31 years, Holly Craft.

Jack grew up in Hilliard, Ohio and was a graduate of Hilliard High School, Class of 1975. He went on to join the United States Army, following in the footsteps of his father and two older brothers who also served in various branches of the military. Jack just recently retired after years of hard work. He was employed at various local retail and entertainment places in Hilliard, as well as working for the railroad and construction companies in Columbus through the years.

Jack was a member of The Church of the Nazarene. His faith in God helped him to overcome many obstacles that came his way. He was a collector of model railroads, classic model cars and coins. He loved rock music, Ohio State football, pizza, western movies, war films and a nice cold beer. Jack was a friend to all and was most known for his wild story-telling, one-of-a-kind jokes and his boisterous laugh.

To send flowers to the family in memory of Jack M. Craft, please visit our flower store.