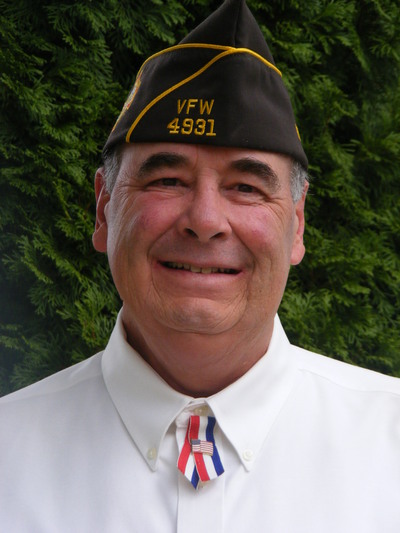 He was a decorated Navy Corpsman attached to the 1st tank Battalion and was a Vietnam and Gulf War/Desert Storm veteran.  He travelled the world during his time in the service.

Following honorable discharge, Hugh lived and worked in Memphis, Tennessee and made Hilliard, Ohio his home for about the last decade.

Hugh was a member of VFW Post 4931 in Hilliard, Ohio and during his membership, served as Adjutant and as Honor Guard.  Hugh was also a member of AmVets.

Hugh was passionate about support for veterans and their needs.  Many remember him as a storyteller but most of all for his enjoyment of playing the piano and singing.  Hugh was an extraordinary man and will be missed dearly by his family and friends.

A celebration of life will be held on July 29, 2020 beginning at 5:00 PM at the VFW Post 4931, 2436 Walcutt Rd, Columbus, Ohio.  There will be a short memorial service where anyone is welcome to share a short story about Hugh followed by full military honor 21-gun salute.  Due to the Corona Virus Pandemic, everyone is asked to observe social distancing and to wear a facial covering.

To send flowers to the family in memory of Hugh Berry III, please visit our flower store.