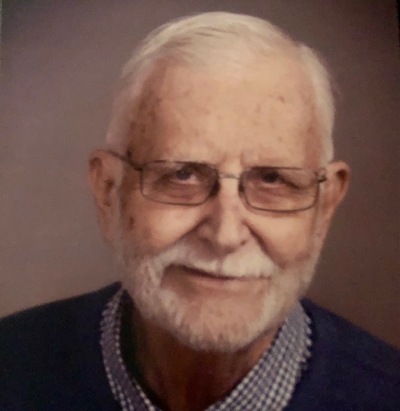 Henry graduated from North Carolina State University in June 1954, and moved to Ohio to begin a 42 year career with Columbia Gas, working in technical support and management positions in Elyria, Fremont and Columbus, Oh, as well as Staunton, Va.

Henry retired from Columbia Gas as Director of Civil Engineering in February 1997. Henry was an Associate Member of Kernersville Moravian Church and most recently was affiliated with Columbus Mennonite Church. Henry was a former member of Church of the Redeemer, and The Promise Moravian Church.

A Memorial will be held in Kernersville NC, at a later time per his request.

In lieu of flowers, please consider a donation to support the mission work of Dave Emch

Donations can be made either via the donate button or by a check directly to Paracclete should include the memo "Emch Ministry" as your preference.

To send flowers to the family in memory of Henry Smith, please visit our flower store.