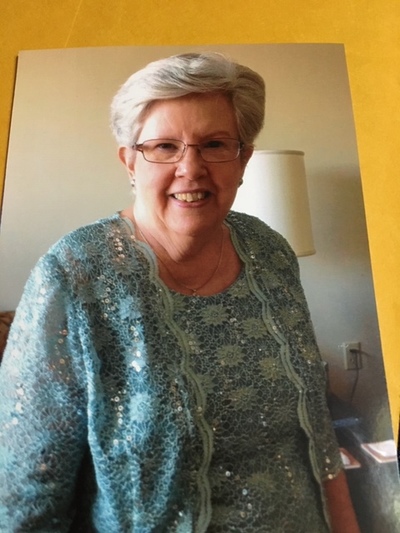 Gloria Ann Copeland, age 76, of Hilliard, passed away Wednesday, January 15, 2020 at her residence.  She was joyfully reunited in heaven with Edward, her beloved husband of 53 years.  Gloria Ann Castleberry was born on May 11, 1943, in Anderson, South Carolina.  She graduated from The University of Missouri with her Bachelors of Arts in English and Secondary Education.  Gloria began her career as a teacher in Peoria, Illinois and continued as a high school English teacher in Kentucky and Ohio until 1987.  God called Edward and Gloria into full time ministry in 1977, where she faithfully served in many different volunteer ministry positions in the churches Edward pastored. She was actively involved in Women’s Missionary Union for over 45 years.  In 1997, she accepted God’s call as the Women’s Ministries Director for the State Convention of Baptists in Ohio, where she served until she retired in 2002.  She was a longtime member of Dublin Baptist Church.  She enjoyed teaching English as a Second Language and received the Distinguished Service Award from The Columbus Dispatch for her volunteer leadership in literacy missions.  Above all else, Gloria’s love for God was evident in all she did and she dedicated her whole life to faithfully serving God and others.

To send flowers to the family in memory of Gloria Copeland, please visit our flower store.