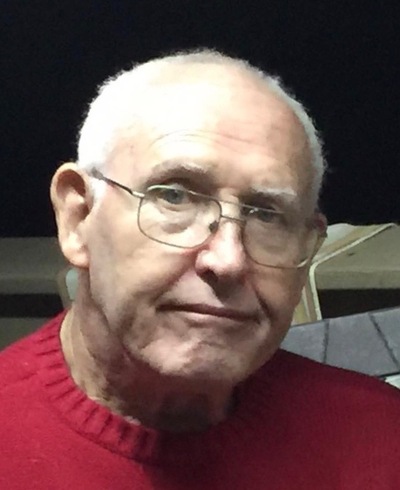 George Edwin Close, age 87, passed away in his home this month with beloved family members close by. George was raised in Colfax, Wisconsin and graduated from Colfax High School. He served his country in the US Air Force, eventually stationed at Lockbourne AFB and earned his Master’s Degree from THE Ohio State University. A popular teacher & coach, he inspired students at Hamilton Township High School and later Jones Jr. High, continuing to work in other roles well into his 70's.

George’s passions were OSU Buckeye Football, hunting, fishing, “roughing it” with his friends, as well as throwing epic parties for the White Bark Gang. You could not have a better friend than George Close, especially if you needed something built or fixed.

Consider a donation in George’s name to the OSU Veterinary School Clinic, and visit George’s Memory Page at tiddfuneralservice.com.

Due to the Covid19 pandemic, services will be held at a future date, to be determined.

To send flowers to the family in memory of George E. Close, please visit our flower store.