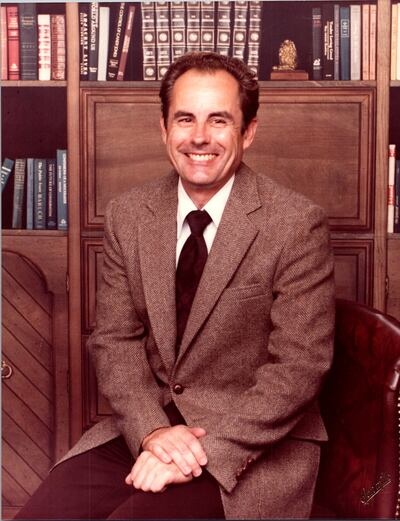 Gene A. Neal went to join the Lord on Friday, March 12, 2021. He is survived by his loving wife of 68 years, Mary Jane, his children Gregg, Gary, Karen (Lorence), Stephen, and his beloved grandchild, Matthew, his brother Morris, Brother-in-law Edward (Moe). He was preceded in death by his parents Maurice and Mildred, brother Raymond and beloved daughter-in-law Dawn. Gene will also be missed by good friends Sandy & Roy Cashour, Mario Amaro and many friends from the Hilliard Senior Center. Gene was a graduate of Arsenal Tech (Indianapolis) and joined the United States Navy in 1948. He honorably served on several vessels including aircraft carries, servicing multiple types of aircraft, satisfying his love of planes. While attendants in a wedding of mutual Navy friends, Gene met Mary Jane and they were married in 1952. Soon after he was honorably discharged from the Navy, Gene joined the United States Air Force and earned Baccalaureate Degree in Business Administration from Lakeland College (FL). Gene served various assignments including Florida, Alabama, Illinois, Turkey and North Dakota, retiring from the USAF as a Master Sergeant in 1971. Gene began working in Civil Service at WPAFB in Dayton, OH in 1971, garnering many promotions and much recognition up to his retirement in 1987.  He was a Configuration Manager with F-15 SPO when he retired. A devout Catholic, he was a long-time parishioner of St. Peter Catholic Church in Huber Heights, OH, St. Brendan the Navigator Catholic Church in Hilliard and also attended St. Cecilia Catholic Church in Columbus, OH. Gene enjoyed reading, researching family genealogy, gardening and spending time with his family. His Funeral Service will be held 3:30p.m. WEDNESDAY, MARCH 24, 2021 at the TIDD FAMILY FUNERAL HOME, 5265 Norwich Street, Hilliard, OH 43026 (614)-876-1722.  His family will receive friends before the service from 2:30-3:30p.m. WEDNESDAY.  The Reverend Leo Connolly will officiate the service. Inurnment with Military Honors will be at Dayton National Cemetery in the near future. In lieu of flowers, please consider a memorial contribution to Gene’s favorite charity: Holy Family Soup Kitchen, 57 South Grubb Street, Columbus, OH 43215 or online: https://www.holyfamilycolumbus.org/hfsk. Please share your favorite memory of Gene on this website of send your condolences to his family: www.tiddfuneralservice.com.

To send flowers to the family in memory of Gene A. Neal, please visit our flower store.