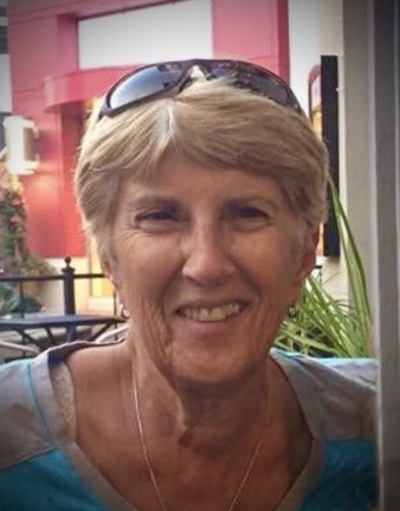 Gail M. Conroy (67) passed on June 19th at Riverside hospital in Columbus, OH after a short battle with lung cancer. She was born in Fall River, MA to the the late Mary and John Facchiano. Gail was a graduate of Bristol Community College where she received her degree in Medical Laboratory Technology. She worked for Charlton Memorial Hospital for 35 years where she made lifelong friends, who she considered family. She retired in 2015 to Hilliard, OH, where she was a great support to her daughter and grandchildren. Anyone who knows Gail knows her great loves were her family, golfing, and relaxing on Baker’s Beach. She loved attending school and sports activities for her grandchildren and supporting them in every way.

Due to Covid-19, no service will be performed at this time. In lieu of flowers, please make a donation to one of these charities which were dear to her:

To send flowers to the family in memory of Gail Conroy, please visit our flower store.