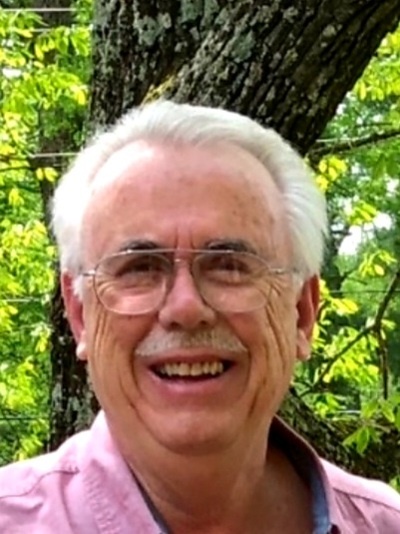 Frederick Shrontz (Rick), 74, beloved father, grandfather, brother, uncle, and friend, passed on March 14, after an extended illness. He was a war veteran at the DMZ in Korea during the Vietnam War, a barber and hairstylist by vocation, and a woodworker and musician by avocation. Gone from this life but forever in our hearts and minds. He was preceded in death by mother, Eileen Shrontz; father, Don Shrontz; son, Jason Shrontz; and sister, Becky Appleyard. Surviving family include daughter, Lori (Andy) Thacker; former wife, Patty Shrontz; sister, Geneva Rice; nieces Erin (Jesse) Villareal, Kristine  Appleyard, Susan (Kirk) Rice Noah, Betsy Rice Carothers; nephews Rob Appleyard, Michael Rice; and friend, Mazie Brougher and Lucy, His grandchildren are Brooklyn, Cole, Gavin, and Lexi Thacker; Samantha and Lily Shrontz; nieces and nephews Leo and Giselle Villareal; Aden and Ali Appleyard; Reese and Anna Shaffer; Terran Noah; Mackenzie, Kaia, Jill Boyers; and Elijah Carothers. Rick was a man who always showed up—with barber tools if you couldn’t get to the shop; with a hammer or sander or tarp if you needed a repair; with a smile and kind word if you needed a lift. He would be pleased if you remembered him over a good cup of coffee; or when you see a Harley or freshly waxed classic car or an expertly crafted piece of furniture; or when you hear a Chet Atkins tune. Cremation will precede the visitation which will be on Sunday, March 27, from 1-3:00, at Tidd Funeral Home, with a service immediately following. The graveside service will be at a later date. If you choose, you may donate to:  Honor Flight Columbus, PO Box 12036, Columbus, Ohio 43212, with a memo of “In memory of Rick Shrontz “on the check.

To send flowers to the family in memory of Frederick Shrontz, please visit our flower store.