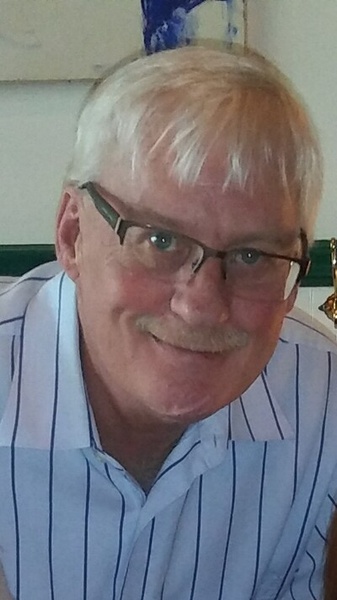 It is with heavy hearts we announce the passing of Eugene Thomas Casey.  Eugene was the first-born son of Eugene Charles Casey and Marion Hoeppner Casey.  He was born on August 8th, 1960 in Westwood New Jersey; younger brother to Kathleen Casey Vogt and older brother of Thomas W Casey.

His childhood years were filled with very special friends and neighbors that influenced him, along with his caring, loving family.  Grandma Casey lived next door and kept him and his siblings in check. Lessons learned from that time period carried with him to adulthood.  He graduated in 1978 from Newburgh Free Academy in Newburg, NY. Following high school, he attended Embry–Riddle Aeronautical University in Daytona and received his pilot’s license. By then, all his buddies called him Casey and he was a colorful friend and fun to be around.

He met his wife Shawn at the Daytona Beach Hilton Rooftop where they both worked.  They later married on the beaches of Ponce Inlet.  Casey then discovered lumber, fell in love with it, and knew that was going to be his life’s passion.  Lumber brought Casey and Shawn to Ohio, they settled in Hillard and began their family.  John Patrick Casey is the oldest son, Joseph Michael the middle, and Brian Thomas is the youngest.  He was an AWESOME father!  He has raised three men of which he was extremely proud.  He gave them sound advice with each step of life, which attracted the boys’ friends to come to the Casey house, just to get advice from Mr. Casey.  He loved all the boys that stopped by; always had an open-door policy.

Neighborhood barbeques and football games filled our lives.  He was a dedicated Minnesota Viking fan, and the Casey house became very loud during the Viking games. Mr. Casey never got to see the Vikings win a Superbowl, but we are all hoping he can put in a good word for them this year.  The family enjoyed vacationing to Camano Island and to the Outer Banks, both locations that coincidentally contained many golf courses. He was comfortable in any social situation and loved social gatherings; talking with people he knew and complete strangers.  He loved golf.  He found a great friend in Cole Richeson, who combined his love of lumber, his passion for golf, and his enthusiasm for talking, all wrapped up in one package!!!

We will always remember the many Christmas skiing trips to Seattle, with the three boys excitedly tearing through he airport, Tom and Steph’s gracious hospitality at their home, and the caravan of three cars to  Sun Peaks (usually in blizzard conditions) with Tom in the lead, followed by Casey and Bob covering their back, with the grandkids teaching Gram how to text. in the backseat. These fond memories and all the others will help to keep his spirit alive.

His love of life and his laughter will be missed.  Due to COVID there will be no service.  Casey loved a good party, and we will give him one… or two, next year.  I'm sure he will have plenty to say to you!!!

To send flowers to the family in memory of Eugene Casey, please visit our flower store.