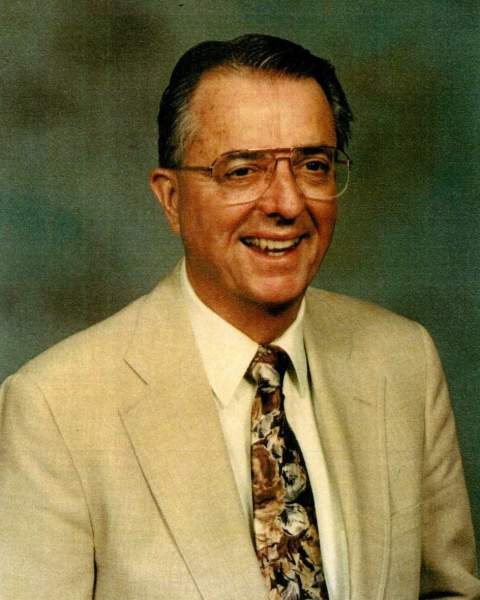 Preceded in death by his wife of 61 years, Rita Isabel Flanigan, and parents, Ernest and Virginia Flanigan.

Ernie taught school for 33 years in the Columbus City School system. He also served with the U.S. Army in Korea as a Provost Marshall. His favorite past-time was going to church. He was a long-time member of Trinity Assembly of God and served many summers as the Big Prairie Church Camp manager. Most recently, he was a member of Life in Christ Fellowship but also frequented small group Bible studies at Cypress Wesleyan and West Broad Nazarene. He was also known to hit a golf ball now and then.

In lieu of flowers, memorial contributions may be made in Ernest’s memory to the Gideon’s International.

To send flowers to the family in memory of Ernest Reier Flanigan, please visit our flower store.