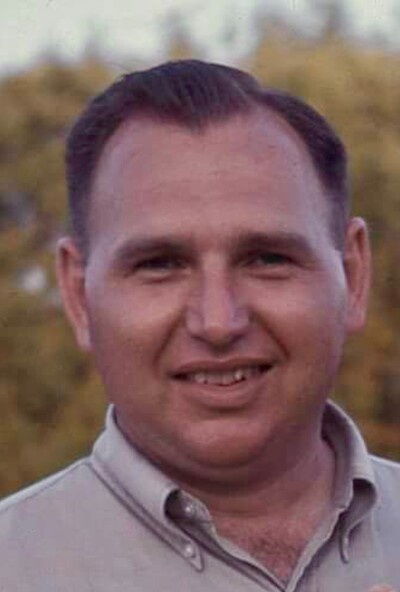 Dwight J. Haarup, 89, of Columbus, OH, died Sunday, November 28, 2021. He was born to the late Mr. & Mrs. Arthur (Iola) Haarup in Sioux Rapids, Iowa on June 7,1932. Dwight graduated from The University of Iowa in 1957, where he was a member of Phi Omicron Fraternity. After graduation Dwight worked for Western Electric in Chicago, IL, as an Industrial Engineer. In 1960 he transferred to Columbus to open a new plant for the company. He lived in Grandview where he met his soon to be bride, Alice. Dwight and Alice M. Radford were married in 1962. They had their life long home built in 1963 and started a family. He had many interests that included computers, photography, stamps, model trains, building projects around the house, traveling to see his extended family and even enjoyed yard work. He was a beloved son, husband, father, uncle and grandfather. He was a member of North Broadway United Methodist Church and attended events with Broadway Buddies and enjoyed helping UMM at the Muirfield Village Golf Tournaments. He spent 30 years as an Engineer with Western Electric/AT&T, and always provided well for his family and retired in 1987. Dwight is preceded in death by his wife of 56 years, Alice M. (Radford) Haarup. He is survived by his two children Karen M. (Michael A.) Tocci of Columbus, OH and Diane S. (Craig) Manche of Hilliard, OH. He is also survived by his four grandchildren: Michael R. Tocci, Isabel J. Manche, Kyle M. Tocci and Luke C. Manche. A Memorial Service will be held at 2 p.m. SUNDAY, DECEMBER 12, 2021 (Visitation will be from 1-2pm) at Tidd Family Funeral Home, 5265 Norwich St., Hilliard, OH 43026 (614) 876-1722, who assisted the family. Please share a favorite memory or leave your condolences on this webpage. In lieu of flowers, memorial contributions may be made to the Kobacker House.

To send flowers to the family in memory of Dwight Haarup, please visit our flower store.