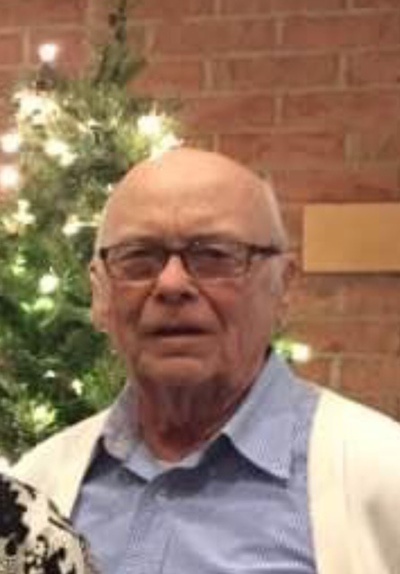 Donald (Don) R. Neff, age 88, of Dublin, Ohio died at Riverside Methodist Hospital on Thursday, December 16, 2021. He was born to the late Mr. & Mrs. Alfred(Ruth) Neff in Xenia, Ohio on December 4, 1933 and graduated from Beavercreek High School in 1952. Don attended The Ohio State University, where he earned a Bachelor's degree in Education. At OSU, Don was a member of Alpha Gamma Rho fraternity and a proud member of the Ohio State Marching Band. He also served two years in the U.S. Army in Germany. In 1960, he married Jean Curlett in Xenia, Ohio. After teaching school in Kettering, Ohio they moved to Champaign, Illinois where he obtained a graduate degree from The University of Illinois. They later returned to Ohio State when he earned a doctorate in Vocational-Technical Education. After receiving his PhD, the family moved to Marietta, Ohio where he served as the President of Washington Technical College. Upon retirement Don joined USAID, working in Zimbabwe and Belize establishing vocational and technical schools. Don remained active with interests that included woodcarving, hunting, fishing, traveling, handyman projects and spending time with his family. He was a member of Northwest United Methodist Church, where he served on multiple committees. Don is survived by his loving wife of 61 years, Jean Neff, daughter Denise (Mark) Regenbogen, daughter Diana Neff, grandchildren Emmi and Lucas Regenbogen, brother Walter (Carol) Neff, and many nieces and nephews. He is preceded in death by his parents and brother Robert (Helen) Neff. Private memorial services will be held at Woodland Cemetery in Xenia, Ohio. Don recognized the importance of education in people’s lives; therefore, friends and family may make memorial contributions to: Friendship Village of Dublin, Scholarship Foundation, 6000 Riverside Drive, Dublin, OH 43017.  The Tidd Family Funeral Home & Crematory, 5265 Norwich St., Hilliard, OH 43026 (614)-876-1722, assisted the family.  Please visit www.tiddfuneralservice.com to share your favorite memories of Don and to send your condolences to the Neff Family.

To send flowers to the family in memory of Donald R. Neff, please visit our flower store.