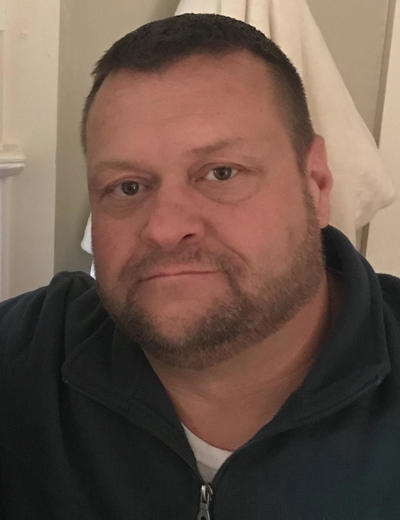 Cory Jesse Yochens passed away on March 4th, 2020 in Hilliard, Ohio at the age of 50 after a brief battle with cancer. Cory had a huge personality, always joking and making people laugh. He was willing to help anyone who needed it. He spent the last 20 years working in IT for IBM. Cory enjoyed spending time at the beach in Florida with his fiancé and loved searching antiques and collecting vinyl. Cory was enthusiastic about high-fidelity sound reproduction and was a self-proclaimed grillmaster. He also spent time lounging with his French Bulldog, Bentley.

Cory was born on December 2nd, 1969 in Jackson, Michigan and is survived by his mother, Janice (David) DeFalco; his father, John (Janet) Yochens; his fiancé, Heidi Piper (Rachel, Lauren, Emma); his daughter, Alexandra (Michael) Bedle; his son, Jesse Yochens; his brothers, Chad Yochens and Keegan Church; his sister, Kristen Yochens; his step-siblings, Barbara and Jason Vannest; his nieces, Katie Penner, Harley Carroll and Sophia Church; his nephews, Logan, Nolan and Samuel Church; his great niece; Riley Snook and numerous aunts, uncles, cousins, and many friends from his life. Heaven has received a genuine kind-hearted soul and we will all miss him dearly.

In lieu of flowers, please send a donation to The Ohio State University Comprehensive Cancer Center at:

To send flowers to the family in memory of Cory J. Yochens, please visit our flower store.