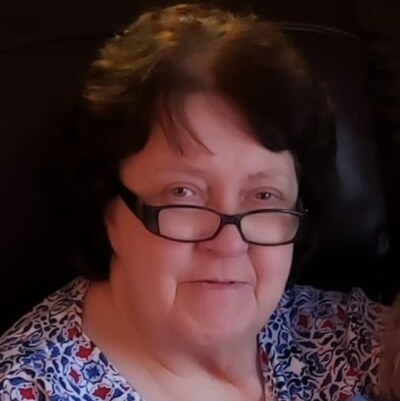 Connie Houchins, age 72, of Columbus, passed away October 1, 2021. Born June 22nd, 1949 in Williamson, WV, Connie grew up in Belfry, KY as a coal miner's daughter who enjoyed fishing.  After moving to Columbus as an adolescent, she went on to graduate from North High School in 1967. Connie was an accomplished violinist and sat first Chair All City Orchestra throughout her high school years. Connie went to major in Psychology at The Ohio State University. She became a Christian in the early 70's as a member of Indianola Church of Christ, she met her husband at a street ministry called His Place in 1974.  Connie became a mother in 1978 to her daughter, Megan, followed by the birth of her daughter, Bethany, in 1981. She loved her family deeply, and served the Lord her entire life. Connie retired an ordained pastor from Vineyard Church of Columbus in 2017.  Her ministry will live on through the hundreds of women she mentored.

Family will receive friends the 6th of October from 4:00 PM to 7:00 PM at the Vineyard Columbus, 6000 Cooper Rd, Westerville, OH 43081; where funeral service will be held the 7th of October at 11:00 AM. A graveside service at Wesley Chapel Cemetery, wake immediately following at Vineyard. In lieu of flowers, donations can be made in memory of Connie Houchins to Vineyard Columbus Women’s Ministry

To send flowers to the family in memory of Connie Houchins, please visit our flower store.