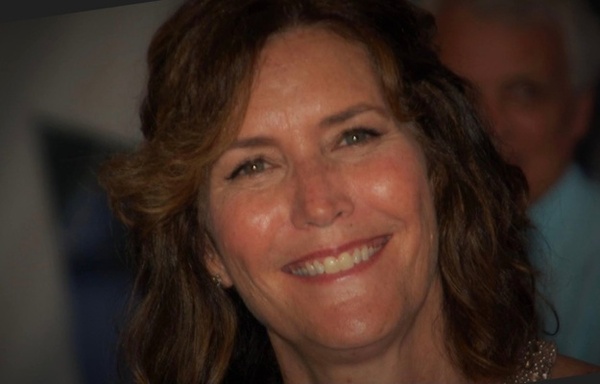 Claudia Diane (Finkle) Keck, age 64, died unexpectedly in her home in Russells Point, OH on February 23, 2022.  She was a loving wife, mother, and grandmother, and is survived by her husband of 43 years Mike Keck, her son Matt Keck, his wife Kelley Keck, and their daughter Harper; as well as Claudia's daughter Melissa Stevens, her husband Derek Stevens, and their daughter Sophie.  Her parents Richard and Margery Finkle, both preceded her in death, but is also survived by her two brothers and their families, Jeffrey Finkle and Vanessa Brown; David Finkle and Kim Finkle and Claudia's niece and nephew Heather Smiddy and Daniel Finkle.

Claudia was a 1976 graduate of Newark High School in Newark, Ohio and a Spring, 1980 graduate of Ohio State University in Nursing. Her passion for nursing began during high school, when she volunteered as a candy striper at Licking Memorial Hospital in Newark, OH. She began her nursing career at The Ohio State University Wexner Medical Center in September of 1980, and spent the entirety of her 40-year career as a dedicated nurse in their Medical Intensive Care Unit.

Claudia's compassion and work ethic were second to none. She served as a mentor and role model to many who have worked alongside her. Claudia was a charge nurse, preceptor, and was a highly engaged committee member, serving on the department's quality committee and as the co-chair of the MICU Community Service Committee. She dedicated her life's work to serving others and leaving a lasting, positive impact on the MICU department. Upon her retirement in February, 2020, it was noted by her peers that the MICU was left better off from her service, and would never be the same.

In addition to the high regards from her colleagues, Claudia was decorated with numerous accolades during her nursing career. She received the Clinical Excellence Award in 1991, was promoted based on merit to the Clinical Ladder IV in 2008, and was the recipient of the Values in Action Award in 2017.

As passionate as Claudia was towards her nursing career, her family was her true devotion. She was a loving wife, a nurturing mother and grandmother, and cherished spending time with her family above everything else. Her fondest memories were of family trips - summer vacations to Norris Lake, and houseboating on Lake Cumberland, and winter trips to Ft. Meyers, soaking in the sun at The Pink Shell. After retiring, Claudia enjoyed spending her summers with her granddaughter, Harper, splashing in the pool and conducting homemade science experiments.

Claudia has always been an active member of the community. In her 32 years living in Dublin, OH, Claudia gave her time to various charitable causes, including the Ronald McDonald House Charities and the Capital Area Humane Society. After retiring in 2019, she and her husband Mike moved to Indian Lake, where they met a wonderful circle of friends whom she met for weekly dinners, boat outings, volunteer work, book clubs, canning with her friends and weekly games of mahjong.

Claudia will always be remembered as the loving, caring, and selfless woman that she was. May she rest peacefully in Heaven.

Please visit www.tiddfuneralservice.com to share your favorite memories and to send your condolences to the Keck Family.

To send flowers to the family in memory of Claudia D. Keck, please visit our flower store.