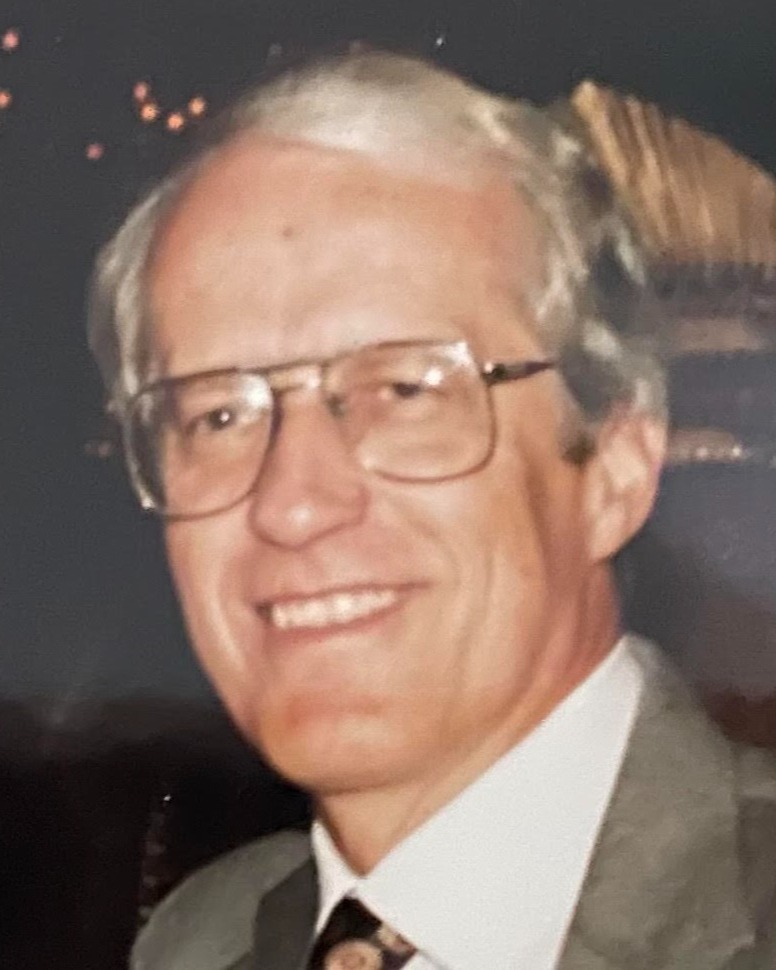 Charles Bernard Landenberger, 84, passed away, November 1, 2022, at Hilliard Assisted Living and
Memory Care. He was born September 6, 1938, in Columbus, Ohio the son of Bernard Albert and Della
(Crabtree) Landenberger.

Charles graduated from Columbus West High School Class of 1956. After High School, he attended The
Ohio State University and graduated in 1961 with a Bachelor of Science in Accounting. He served in the US
Army from 1961 to 1963 and subsequently began working for the IRS where he met his wife, Martha, and
they settled in Columbus. They were married 46 years until her passing in 2015. Charles had a love of
golfing, traveling, and playing cards with his wife and family.

He loved playing bridge with Martha and earned a life masters in bridge in April of 2015. Charles was the most kind and loving man you
could ever meet. He could find the good in everyone and never met a stranger.

In lieu of flowers the family request gifts be made to the Alzheimer’s Association of Central Ohio 1379 Dublin Rd. Columbus, OH
43215. www.alz.org/centralohio.

To send flowers to the family in memory of Charles B. Landenberger, please visit our flower store.