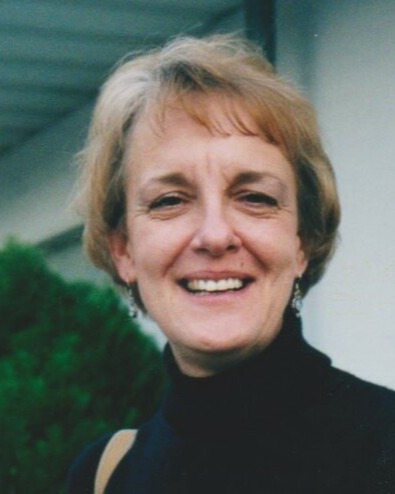 Carolyn Ann Birnbrich Wilds, of Columbus, Ohio, passed away on Tuesday, December 13th, 2022. Carol was born on September 12, 1947, in Columbus to Josef Birnbrich and Klara Kahlert.

Carol graduated Bishop Ready High School (1965). She was a competitive swimmer and lifeguard at the Hilltop Swim Club throughout high school. Carol was committed to the community as a Candy Striper, volunteering at local hospitals. After graduating, she volunteered with Kinder Key for a number of years.  She was a director for the Columbus Festival of Trees, raising money for Children's Hospital, and was co-creator of Holly Fest, which also raised money for the local schools. She was always willing to volunteer time and efforts to the community.

Carol was in the floral business from childhood, starting at her parents’ business of Hilltop Florist and Greenhouses, later growing to 2 more flower shops, Wilds Flowers and Gifts in Hilliard, and a Golden Pond flowers in the Ohio Center downtown Columbus. She retired in 2019 from Kroger floral.  She was an influential member of the floral industry in central Ohio. Her business acumen was appreciated by the Hilliard community, as she was the first female president of the Hilliard Chamber of Commerce in 1988.

Carol was a wonderful mother who spent time with her sons and grandchildren supporting them in sports, band, and academic endeavors. Carol was always in the stands cheering them on.   Later in life Carol enjoyed going to a variety of concerts (Rolling Stones, Pink Floyd and Grateful Dead) and Nascar races. She kept monthly lunches with her lifelong friends, Giannina Farr, Gloria Angelo, Jane Beale, and Mary Jo Conrad. In the flower shop, her partners in crime and best friends Linda Sixx Weekes and April Huggins Davis were always up for shenanigans, but no arrests were ever made, that we know of.

In lieu of flowers, the family asks that memorials be donations to Colony Cats Adoption Center in memory of Carol Wilds

To send flowers to the family in memory of Carolyn Wilds, please visit our flower store.