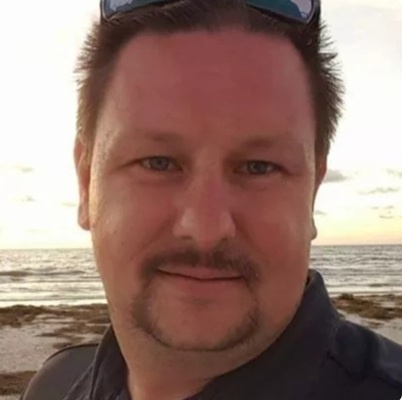 He was born in Columbus, OH on May 22, 1977, the son of Harry N. Lewis (Kimberly) and Suzanne Gray Codling, who survive him.

Bryan was a 1997 graduate of Gahanna Lincoln High School, attended ITT Technical School in Dayton and Columbus.  He was employed as a technician for Crusin’ Classics Performance Center.  He enjoyed his time with Empty Pockets Cruisers car club working car shows from spring through fall.

In keeping with his wishes, Bryan will be cremated.  A Celebration of Life will be announced at a later date.

In lieu of flowers, the family asks that donations be made to Empty Pockets Cruisers, P O Box 363, Hilliard, OH 43026.  Donations and proceeds from the spring into summer car show, now named the” Bryan Lewis Memorial Car Show” will go to St. Jude’s Children’s Hospital.

Expressions of sympathy may be extended to the family at tiddfuneralservice.com

To send flowers to the family in memory of Bryan Joseph Lewis, please visit our flower store.