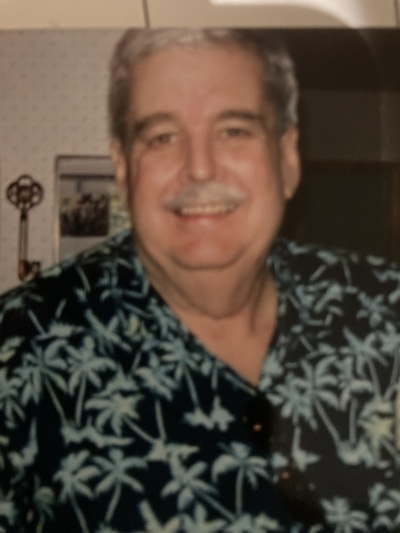 Andrew McConnell, age 70, of Hilliard, on January 7, 2022 we lost a friend and an avid Buckeye Nation fan in Andrew McConnell.  Born March 22, 1951, Andrew went to Newark High School and attended Ohio State University.  Raised in the oil business, the 1980’s he was an independent producer of oil and gas.  Preceded in death by his parents, Richard and Thelmagene McConnell, sister Mary (Molly) McConnell.  Andrew is survived by his brother Richard McConnell, Jr (Oldsmar, FL). Andrew is to be interred in Union Cemetery at a private service.  Plans will be made for a life celebration in early Spring.

To send flowers to the family in memory of Andrew McConnell, please visit our flower store.